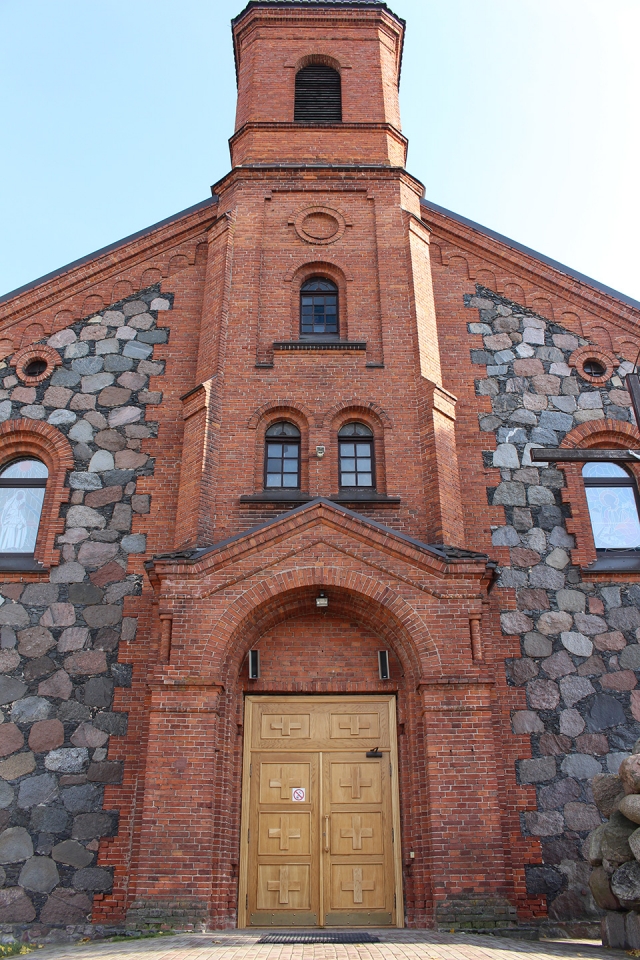 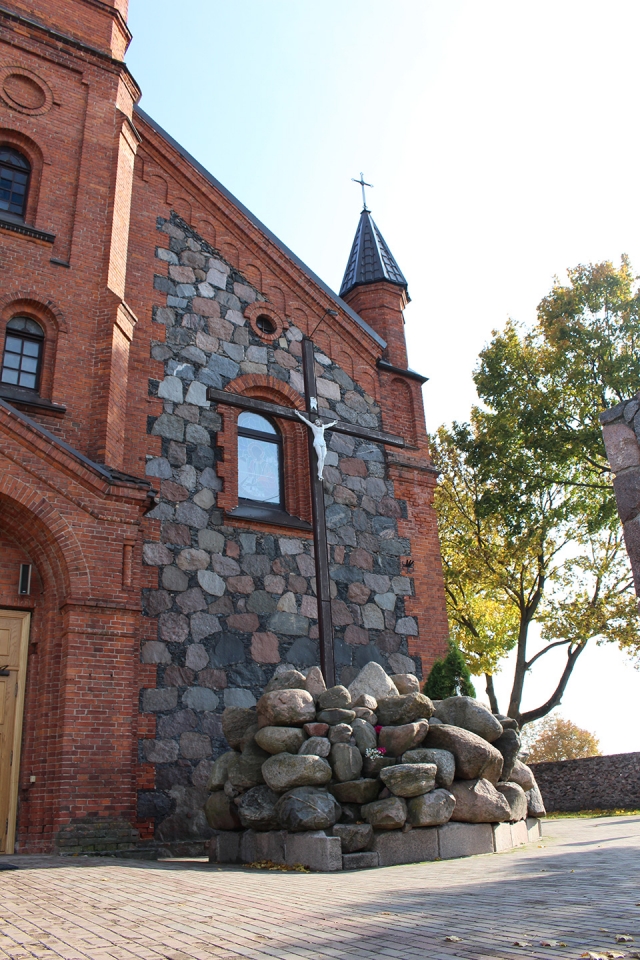 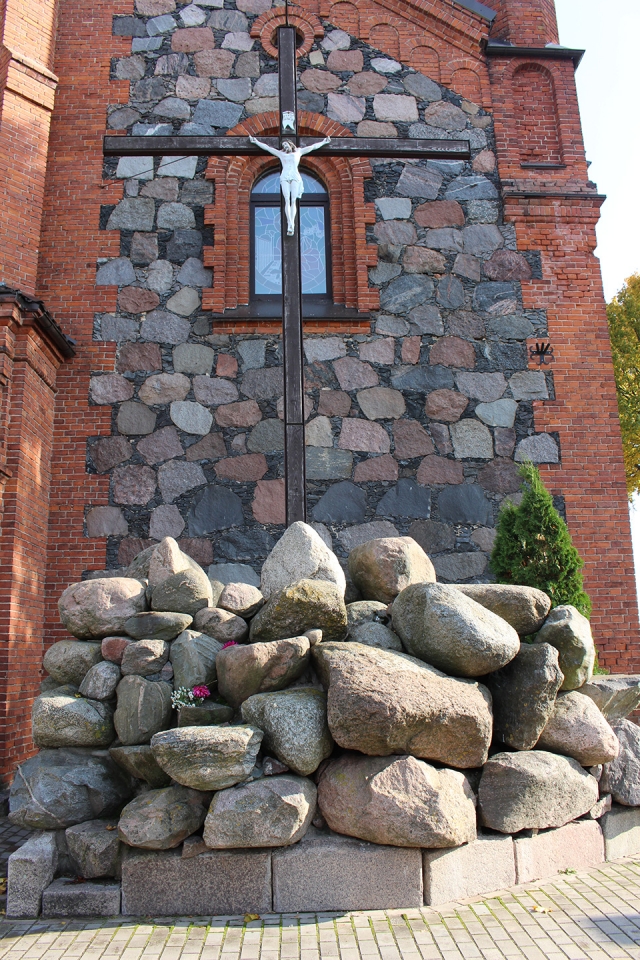 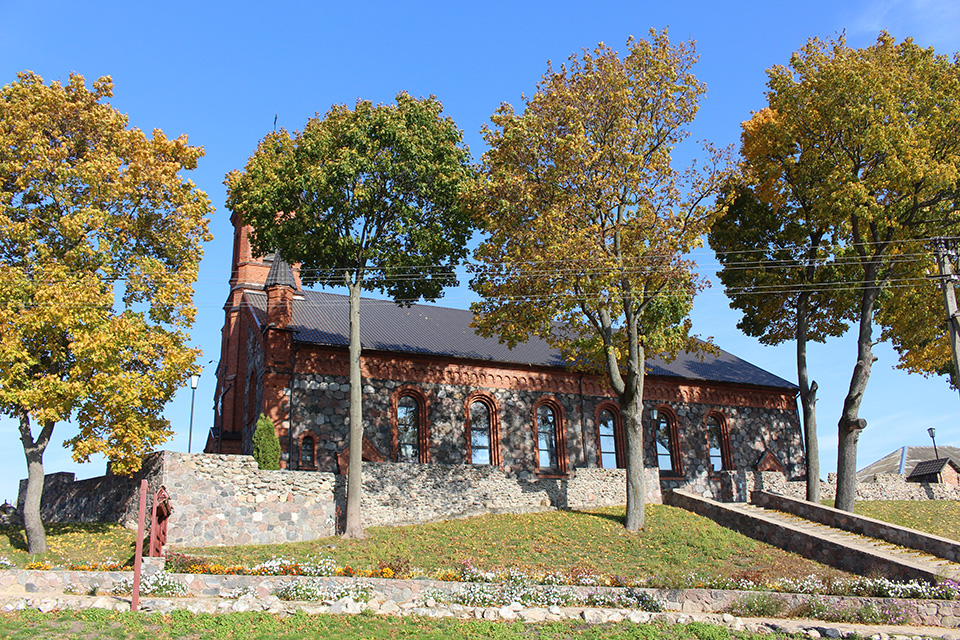 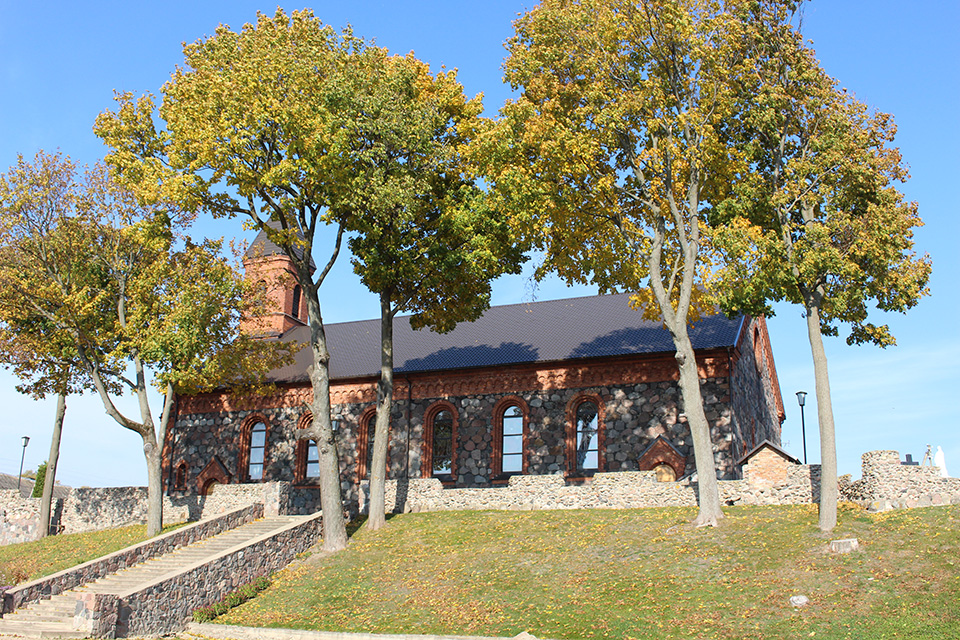 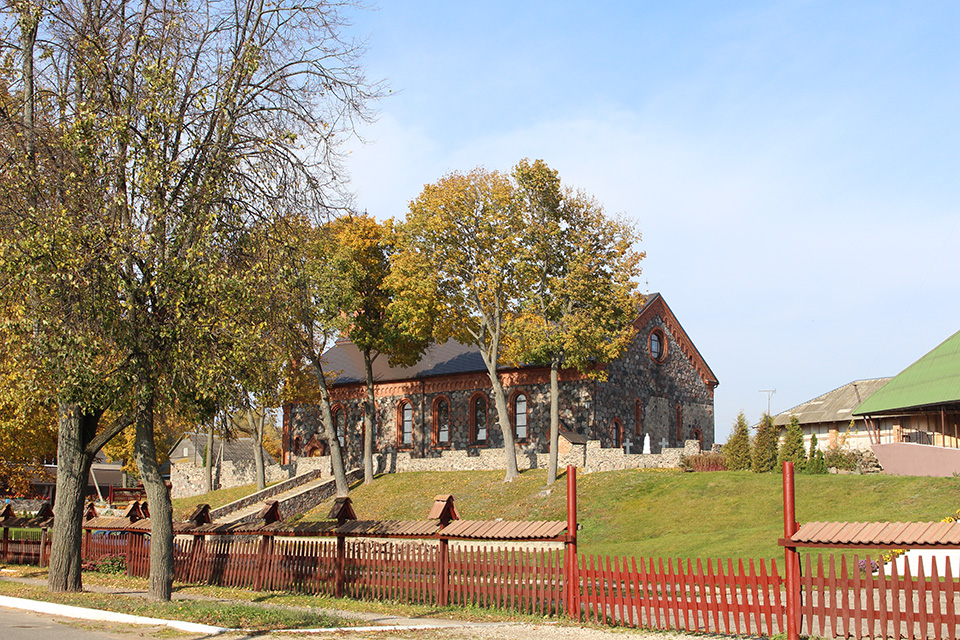 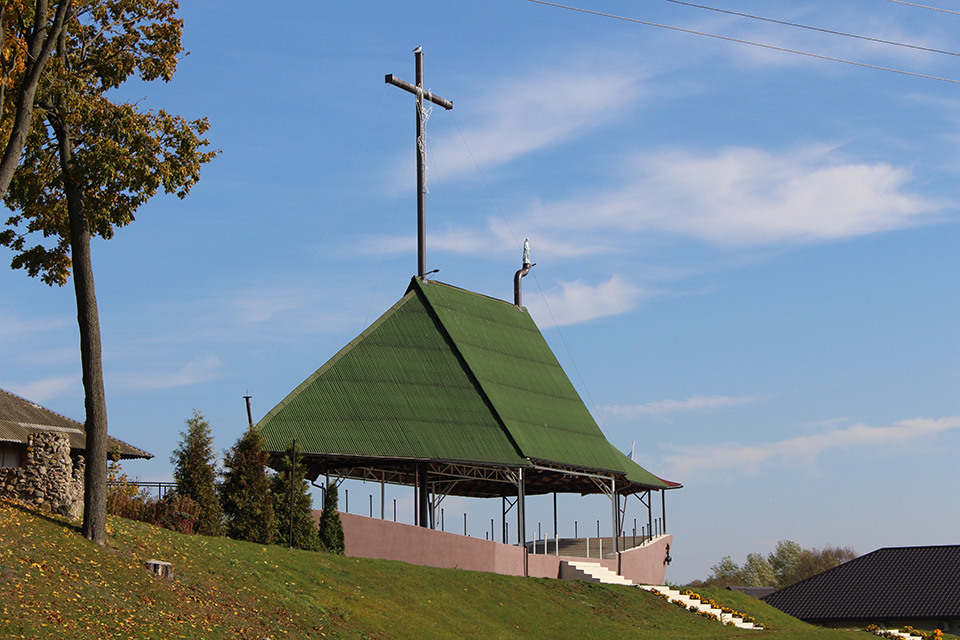 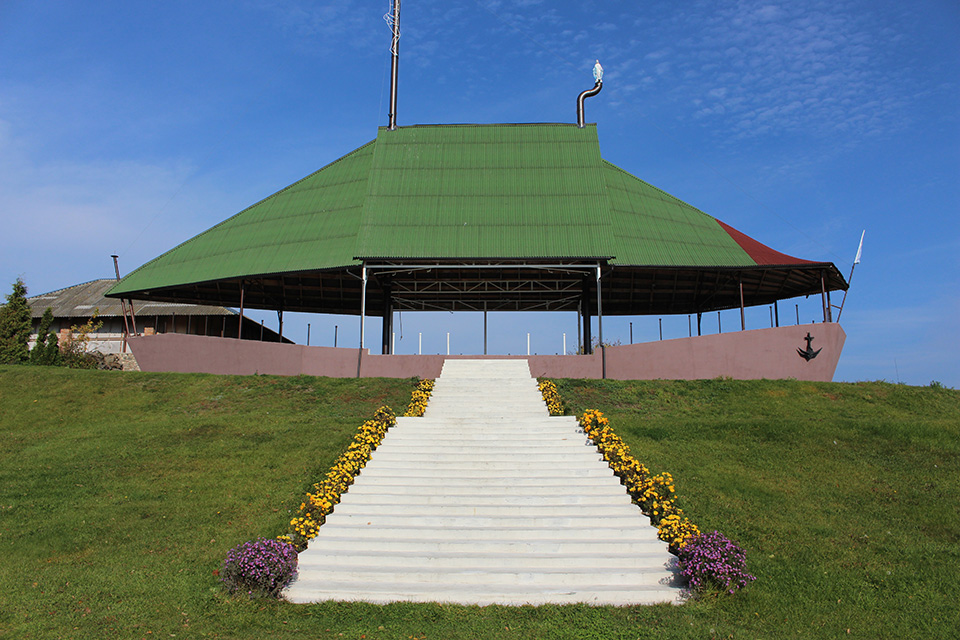 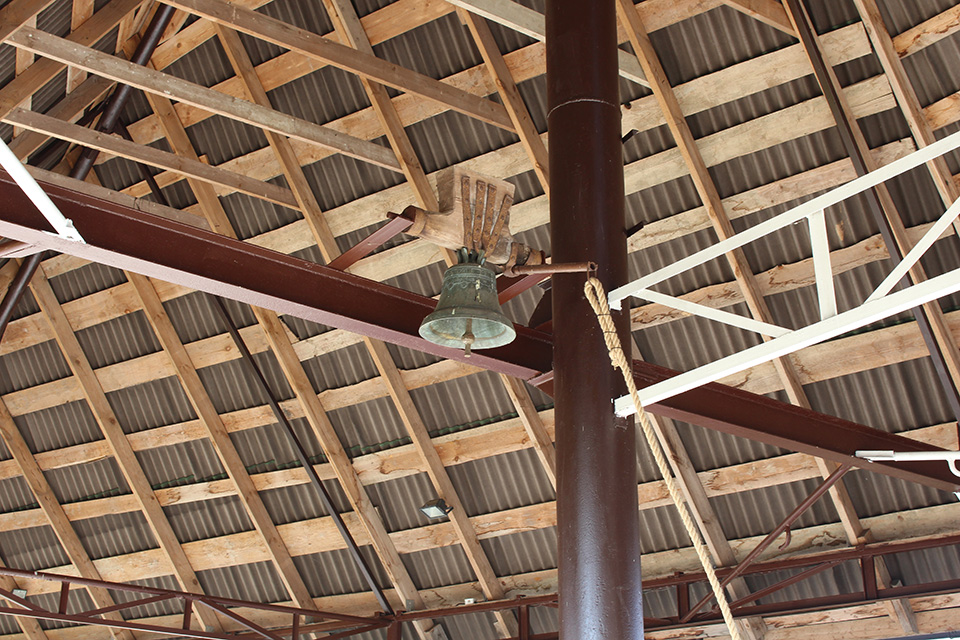 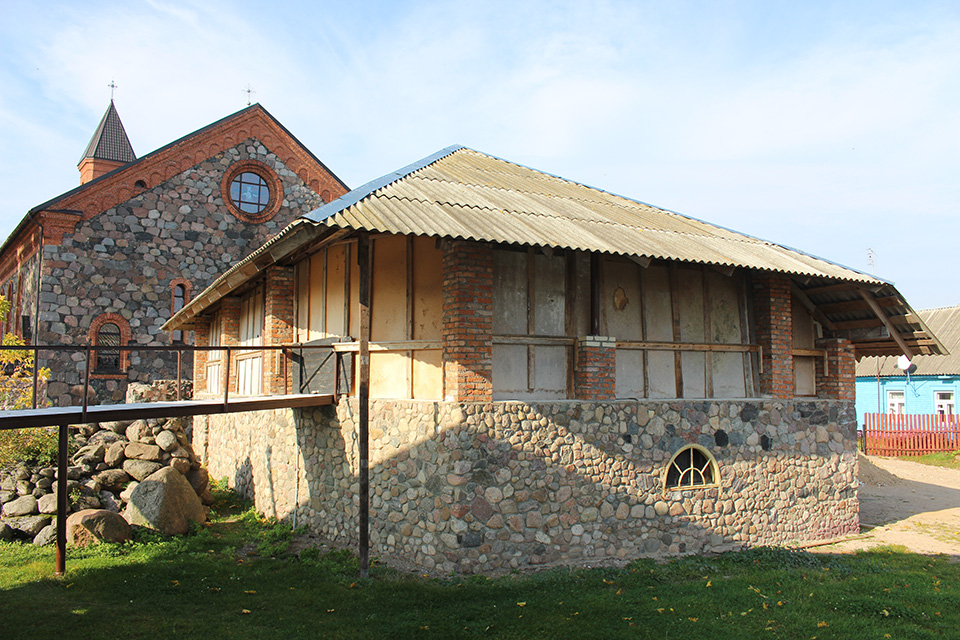 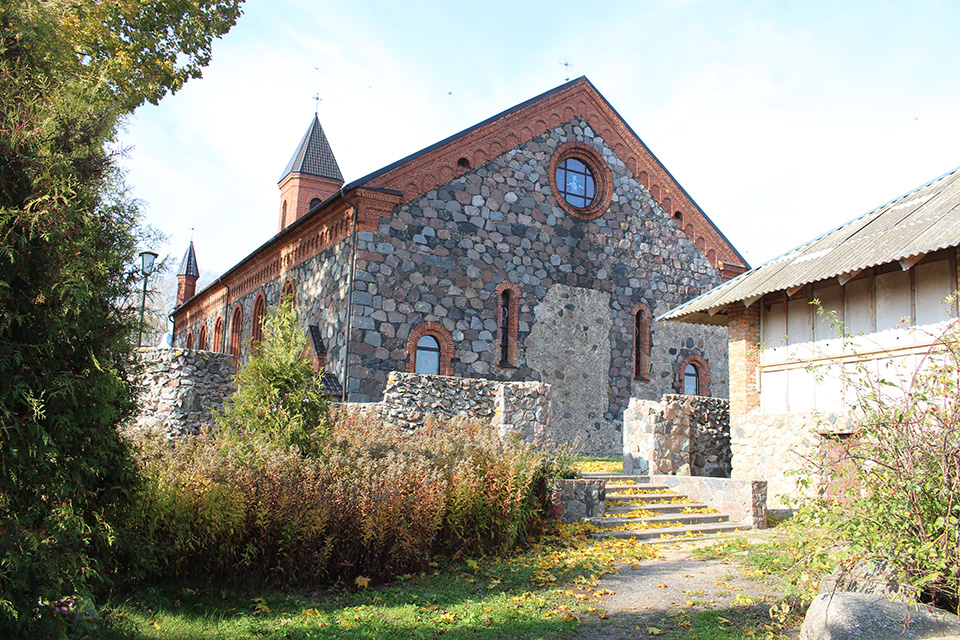 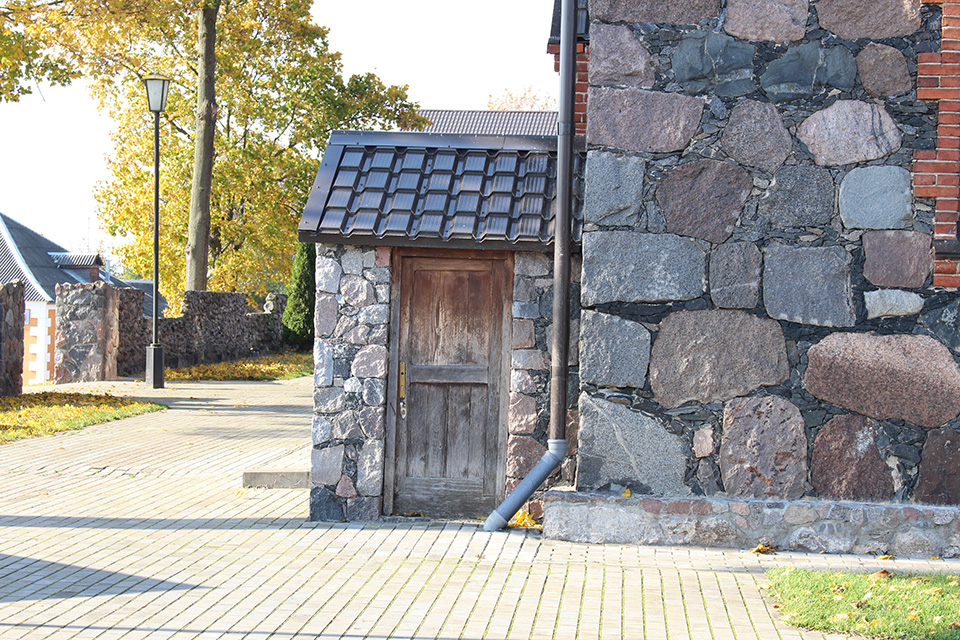 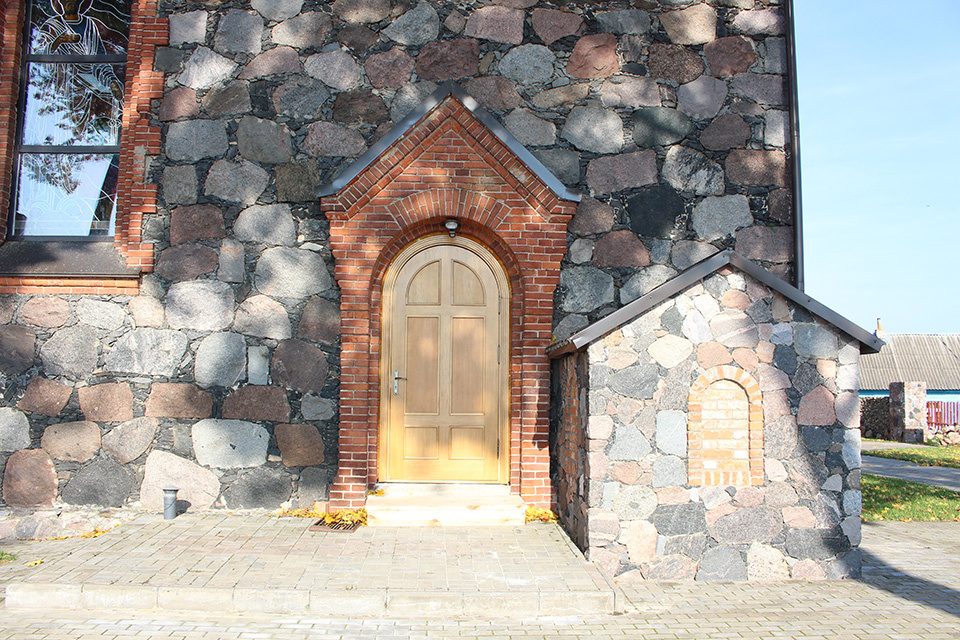 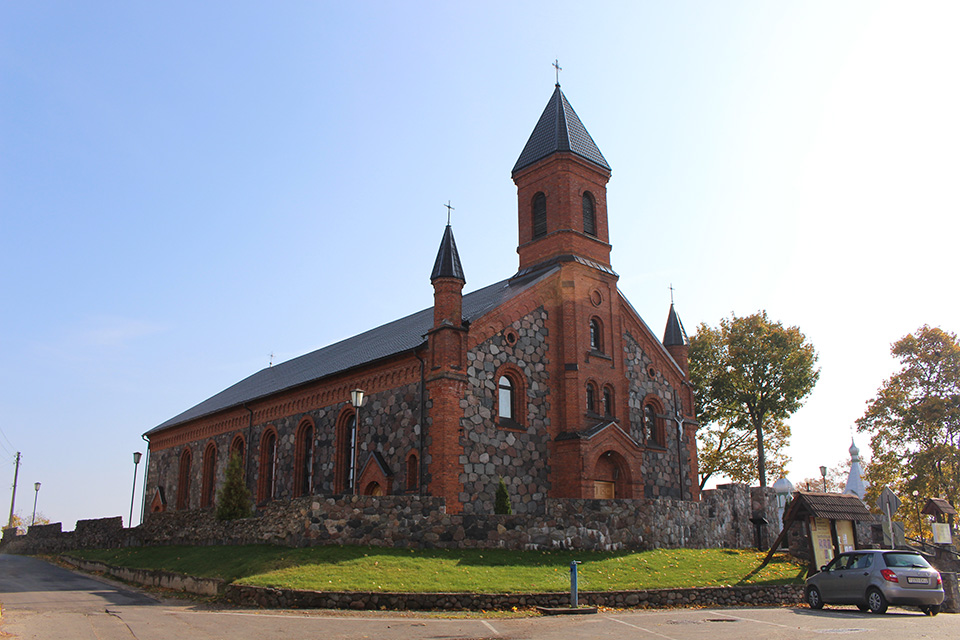 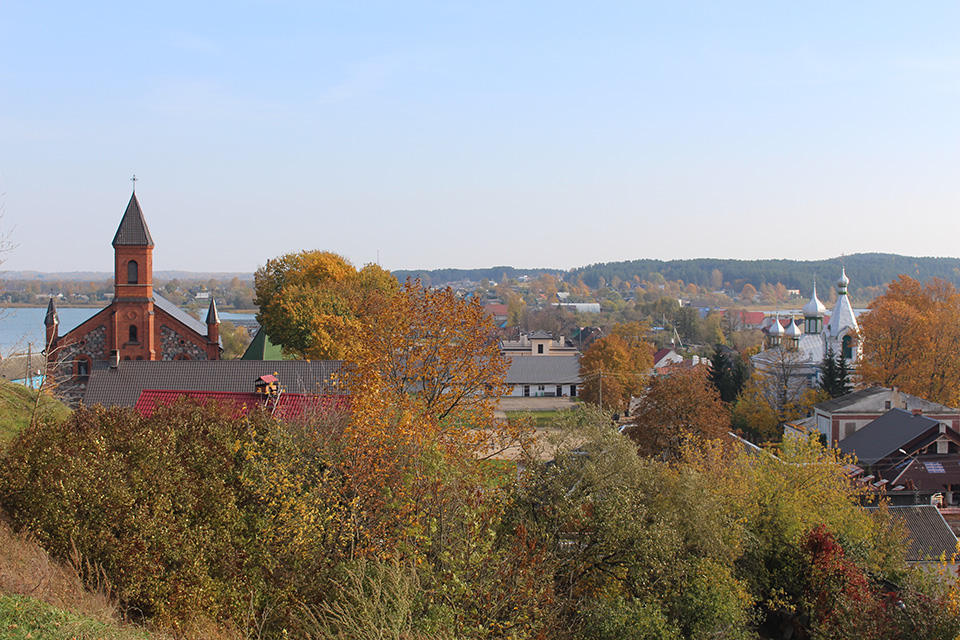 From the old days in Braslav there are not many monuments. Today, however, those tourists who chose to stay on Braslav lakes will certainly look to the city to admire its beautiful landscapes and attractions. Among them stands out the Church of the Nativity of the virgin Mary.

The Church is located close to the Castle hill, which according to existing versions, it is related of secret tunnels. Just below is the area once known as Market.

Earlier in the place of the Church stood a wooden Catholic Church (early 15th century), which was built with funds Adalbert of Monivea – the Vilna Governor. In the strong fire, the temple was destroyed.

In 1824 they built a stone Church, which a few decades later (in 1897) was reconstructed, and it had taken the shape of today who can see the tourists coming for holidays in Belarus.

In 1950 the Church was closed and started to use as a warehouse, but soon, in 1967, it opened again and a bit updated.

Church of the Nativity of the virgin Mary built in the Romanesque style. This listed building has a gable roof, and its façade is decorated with three-tiered bell tower.

In the construction particularly attractive unique technique of masonry walls with stones. The space between the stones filled with colorful stones. All of this resembles a mosaic.

With the use of other equipment made part of the Northern and Eastern walls. They are made of prescolite stones, the space between which is filled with a special solution. This technique of masonry, called "razinkova" (from "rsync", which translated from Belarusian means "raisins"). Externally, the walls resemble patterned rugs.

Inside the Church looks solemn and elegant. The lighting of the hall is created through lateral openings in the form of arches, and on the altar of sunlight falls through the window of the rose.

On the East wall you can see the image of the sun inscribed in a circle, and a vase with flowers. These stories have survived since the days of the stone Church in 1824.

In the interior of the Church there are icons and sculptures of the late 20th century. The icon of the Mother of God of Braslav – the main Shrine of the temple, which is stored in a wooden altar.

The icon is opened during a solemn worship. Previously it was stored in the Braslav monastery, which is located on one of the Islands of lake Nestie. In 1823 the monastery was destroyed by fire, but the icon was not damaged. After that, it was moved to Braslav Church is considered to be the Protectress of the region.

There are several versions of the miraculous salvation of the icon. One of them she was found on a nearby island the next day after the fire. According to some, an icon tried one more time to transfer to the Church of the Nativity of the virgin Mary, but she still ended up on the island. It was then decided that a temple should make the thieves who repented for their acts. It worked, and the icon remained in the Church.

In addition to famous icons, the Church has not been preserved ancient works of art. This was the cause of wars, fires and the change of the state system.

The icon of the Mother of God of Braslav allowed in the beginning of the century to organize in the Church sanctuary – a place to store religious relics. Every month in the Church are Vespers vigil with a procession around him.

On the day of the veneration of relics, on August 22, carried out mass celebrations, accompanied by musical events.

In the Church of the Nativity of the virgin Mary for over 60 years, there is a monastic House of sisters, founded in 1939. Sisters evaristti actively involved in the religious life, help the elderly, sick and infirm looking after the temple and help prepare for the holidays.

Church of the Nativity of the virgin Mary in Braslaw is a combination of the walls of old and new buildings that attracts tourists who chose religious tours in Belarus.

Since 2000, the Church became a place of pilgrimage. In 2009, the icon was crowned, she became the first crowned in the Vitebsk region. 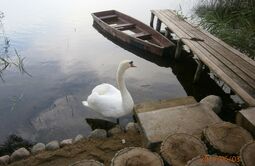 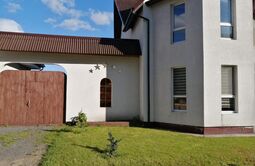 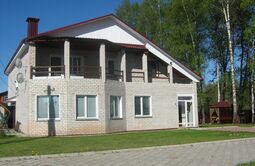