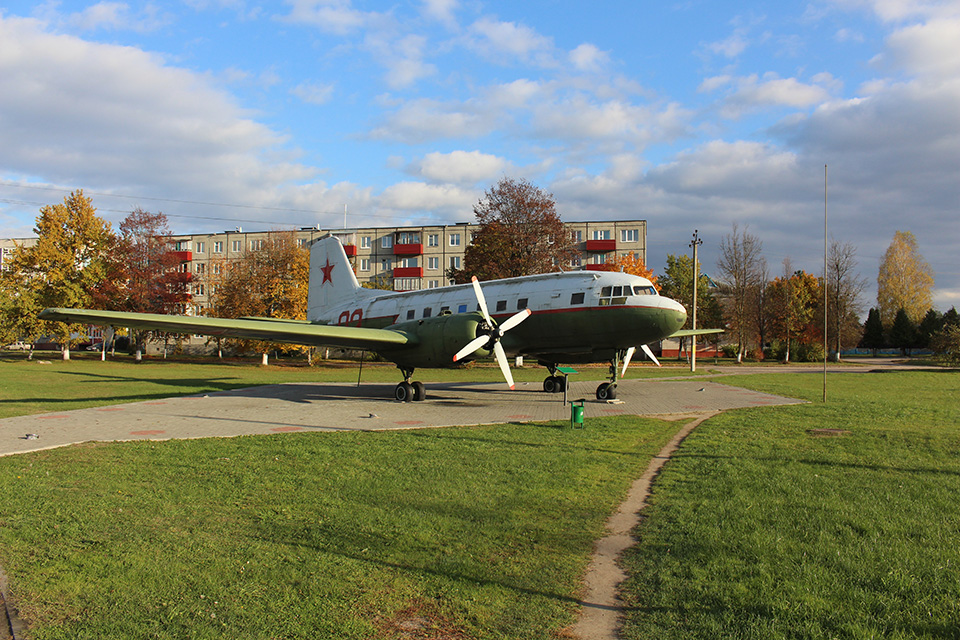 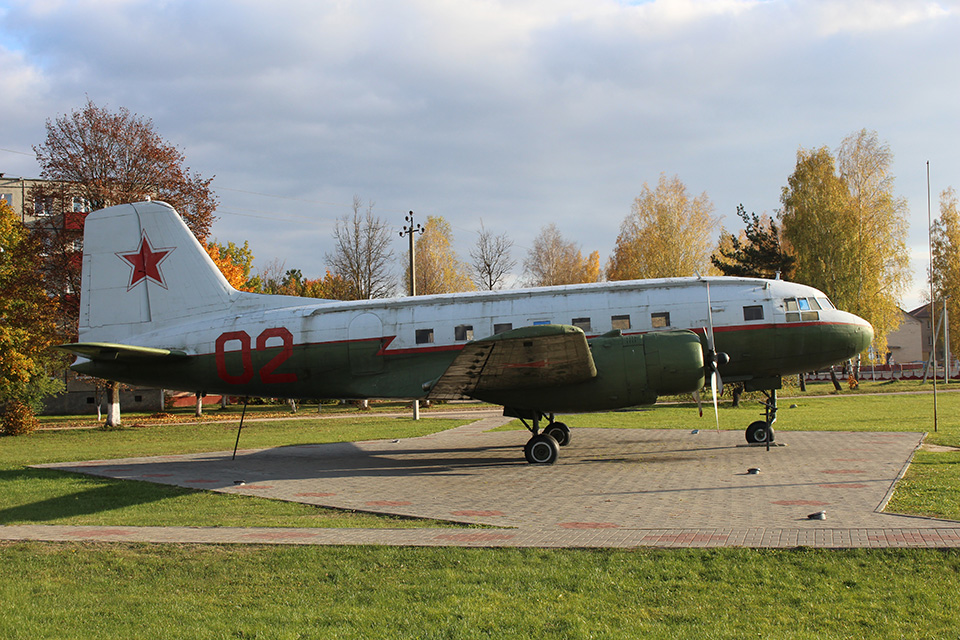 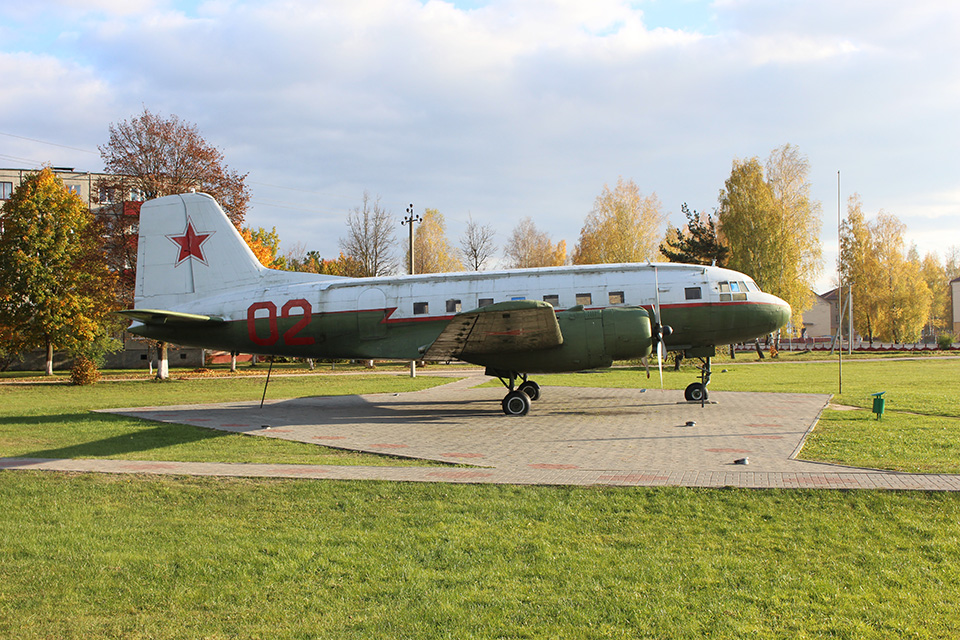 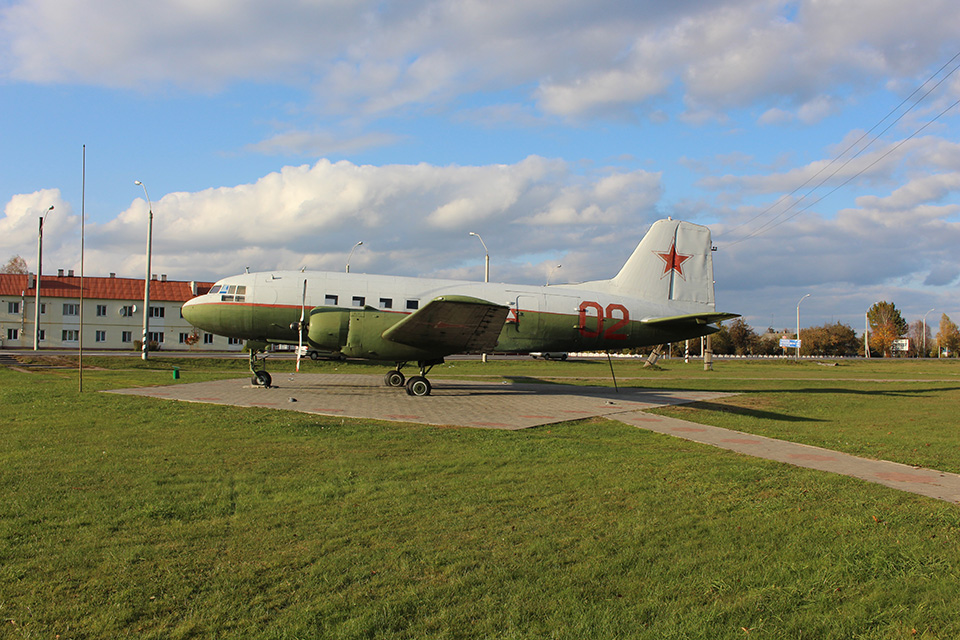 Belarusian urban village Begoml is located at the bifurcation of the roads that connect Minsk, Polotsk and Deep. In recent years, regional and district administrations pay great attention to the development of the settlement. To date, the improvement has been spent a lot of money and human efforts. As a result the Central part of the city was unrecognizable.

An interesting object for tourists who prefer a guided tour of Belarus, was the Il-14 aircraft. It was established at the crossroads in the centre of the city. The aircraft, previously standing in the courtyard of the Museum represents the memory of the lives that were spent in the fight against the Nazis. It was used in a polar aviation, and after gave Begoml Museum of national glory in the memory of the heroism of begaltsi and partisan airfield that existed during the great Patriotic war.

Today the aircraft is located off highway M3, which is also one of the main roads in Begoml. Its on-Board value is "02". This inscription was made with red paint during the renovation in 2005. The upper part of the aircraft was white and the bottom green.

The plane-a monument to the partisan airfield of the 20th century included in many tourist routes in Belarus and is a real gem, warm and cosy urban village Begoml. 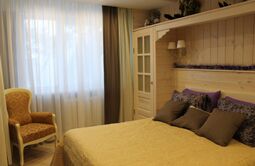 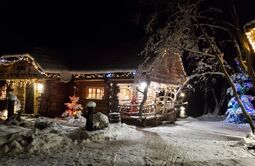 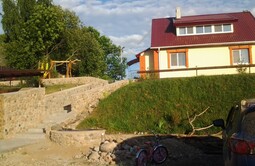