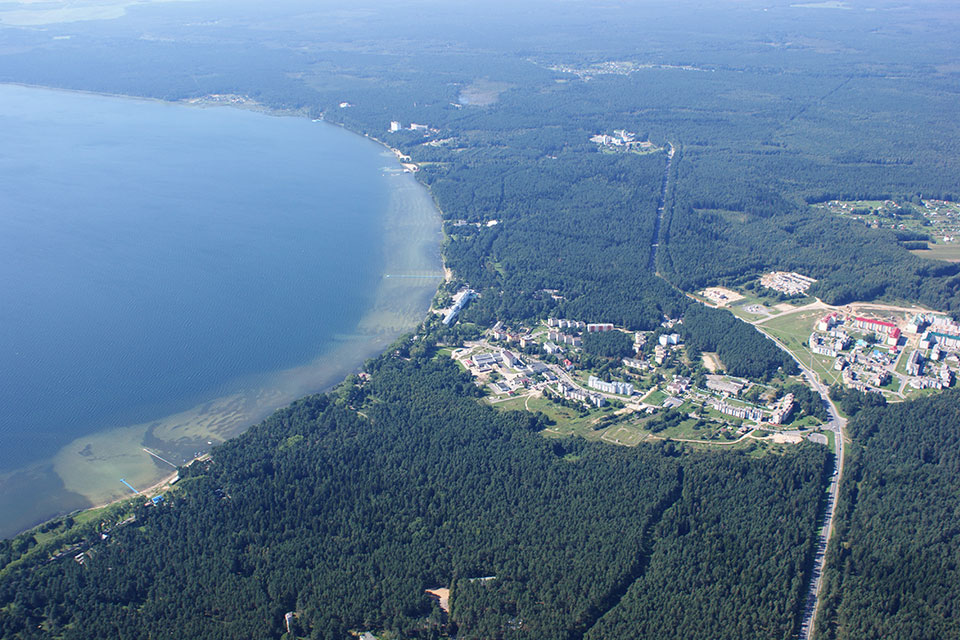 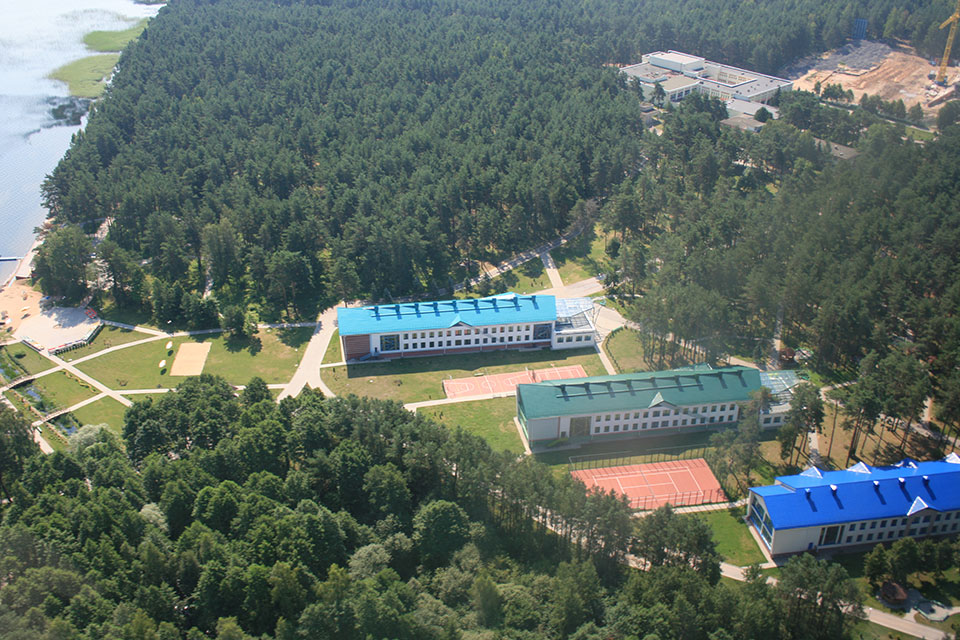 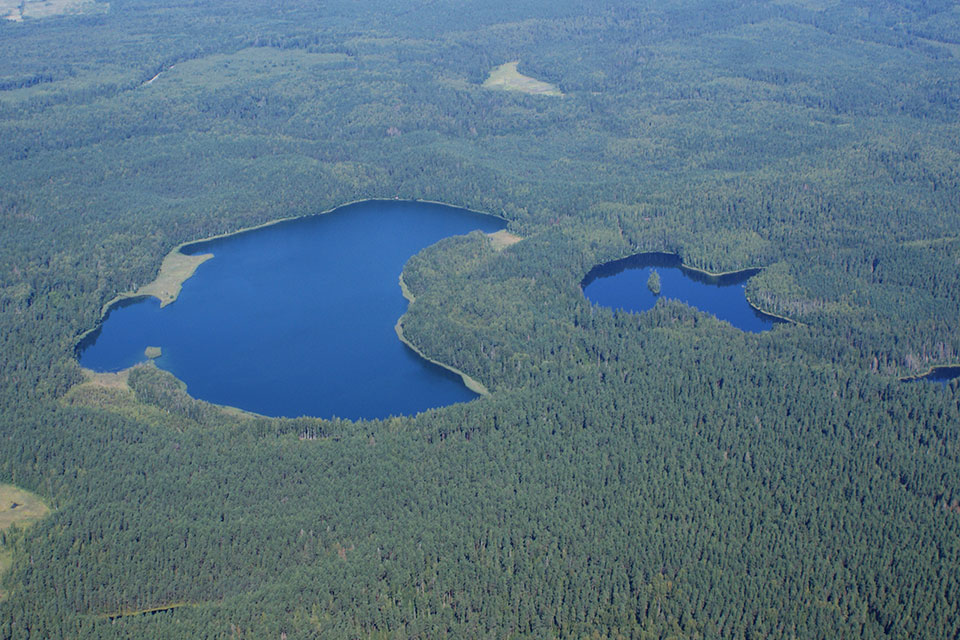 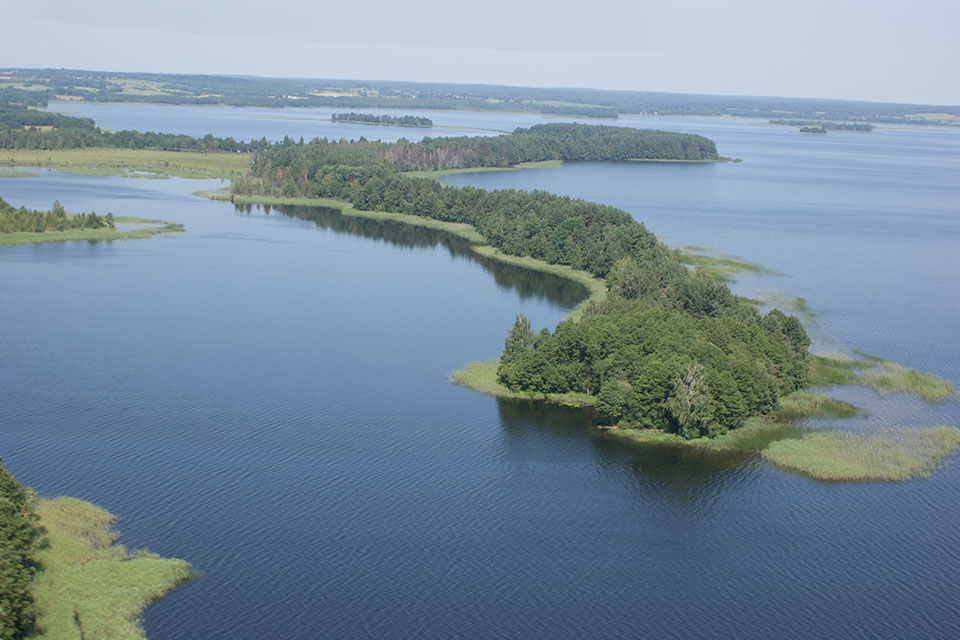 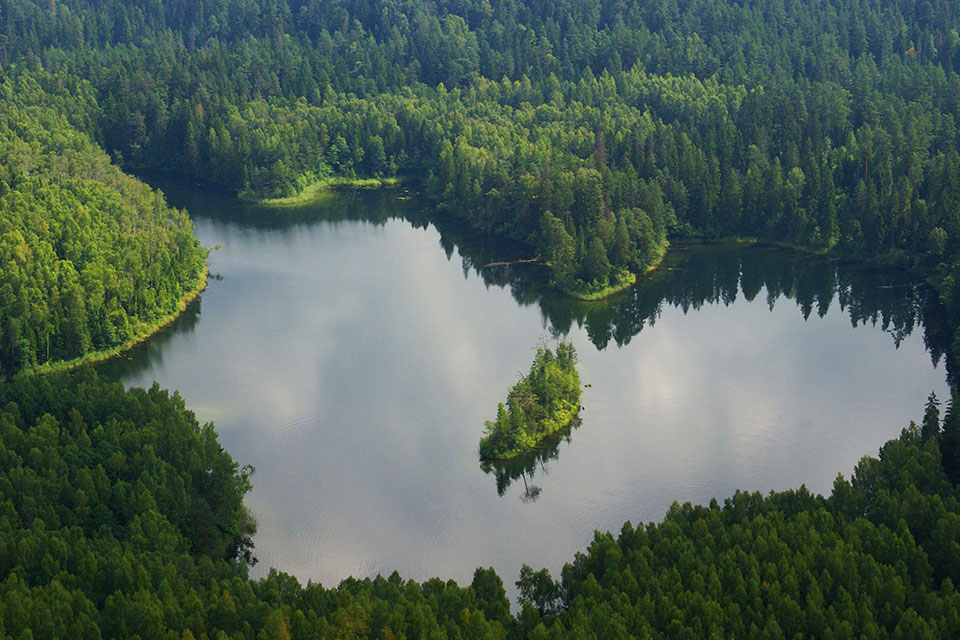 The Naroch Krai is a unique area of nature of the Belarusian state, where I like to come many tourists. It is the largest resort area of the Republic, where there are picturesque landscapes, healing springs, clean rivers and lakes.

National Park Narochansky is part of the Belarusian Lakeland and is located in 180 km from the capital. It was opened in 1991 in the purpose of the conservation and protection of unique natural complexes. The main attraction of the Park is lake Naroch. On the territory there are many health resorts and holiday homes for guests who prefer health tourism.

Naroch has long attracted tourists with its beauty and magnificent nature. It attracts lovers of fishing, hunting, vacation, travelers and researchers.

On the lake shore built the first restaurant, villas, yacht club and Marina in the early 20th century. During the first expedition in 1946 found mineral springs and therapeutic muds in the lakes of Dyagili, shvakshty and Kuzmichi. All this has led to the fact that here was organized by the resort.

In the 70-80-ies on the Naroch coast was actively built up. Then there was a sanatorium "Beaver", hostel "horizon", sanatorium "Pine", the pension "Sputnik" and many other buildings for tourist accommodation. In 1992, resorts resort can accommodate up to 6 thousand visitors in summer and up to 4 thousand in the winter.

The national Park "Narochansky" was established in 1999 to preserve the wealth of nature: landscapes, biodiversity, flora and fauna.

About Naroch, a lot of legends. One of them tells that once on the shore, there lived a beautiful girl named Nara. She loved to sit on the beach and sing melodious songs. Its singing is heard the old pan, who immediately wanted to take Naru for a wife. The girl refused as she already had a fiance. Then the servants of the evil the Lord killed the guy, and brought a girl to the pan. Before the wedding, Nara started a fire in the Palace and tried to escape, but the banks caught up with her to the Palace guards. She realized that she can't get away from the chase and rushed into the water. Since then, the lake is called by her name.

Areas of the Park

Since the Park has the status of a protected area, it is divided into functional areas.

In the area allowed the collection of mushrooms and berries, haying, grazing, and fishing. Here organized tourism and other activities that do not violate the purposes of the zone.

In the area not allowed without special permission. Forbidden any activity except for conservation and research.

Placed in the area of administrative and commercial buildings. Here is a variety of activities:

In the area there are buildings designed for tourism and recreation, Spa treatment and cultural and recreational activities. There are beaches, forests, forest edges and clearings.

On the territory of the Park is dominated by predominantly hilly-moraine-lake landscapes. Of particular value to the Park are numerous lakes, which are grouped together. Among the water objects most of the space is the country's largest lake is Naroch.

In the Park the rivers Stracha and Naroch, which are often used for water tourism.

The Park is inhabited by:

Among birds the following species:

In rivers and lakes there are more than 30 species of fish. Among them are the following:

In the Naroch district is dominated by coniferous arrays, upland peat bogs, and dry meadows. In the Park are also common pine, birch, spruce, and birch-aspen woodland. In the meadows grow cereals, sedges, grasses.

Among endangered and rare plant species in the Park are:

The national Park "Narochansky" is visited annually by thousands of tourists from different countries, which at first sight fall in love with this region. Vacationers stay in resorts and tents, roam the trails and enjoy the surrounding beauty.

Within the national Park there are the following objects:

Guests can arrange for exciting excursions: "the Pearl of Belarus", "Belarusian Shrine", "Grenoble (with Aqua Park)", "Traces the history of the region", "land of lakes", "Polotsk Sofia" and others. 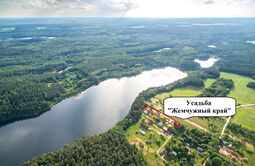 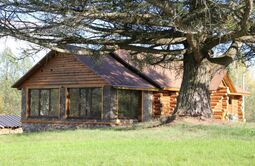