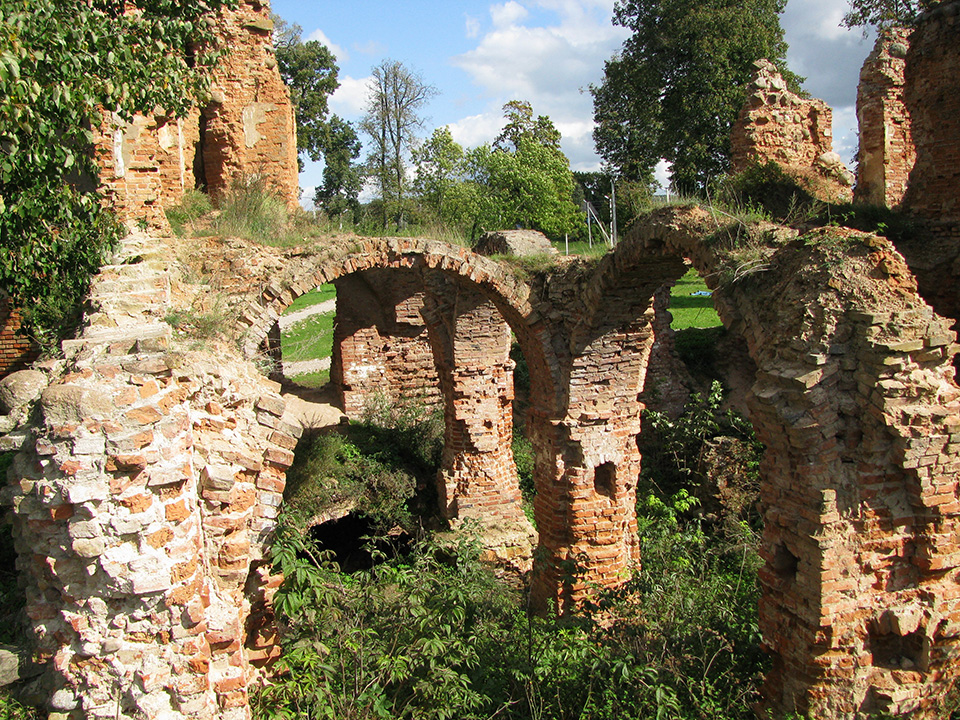 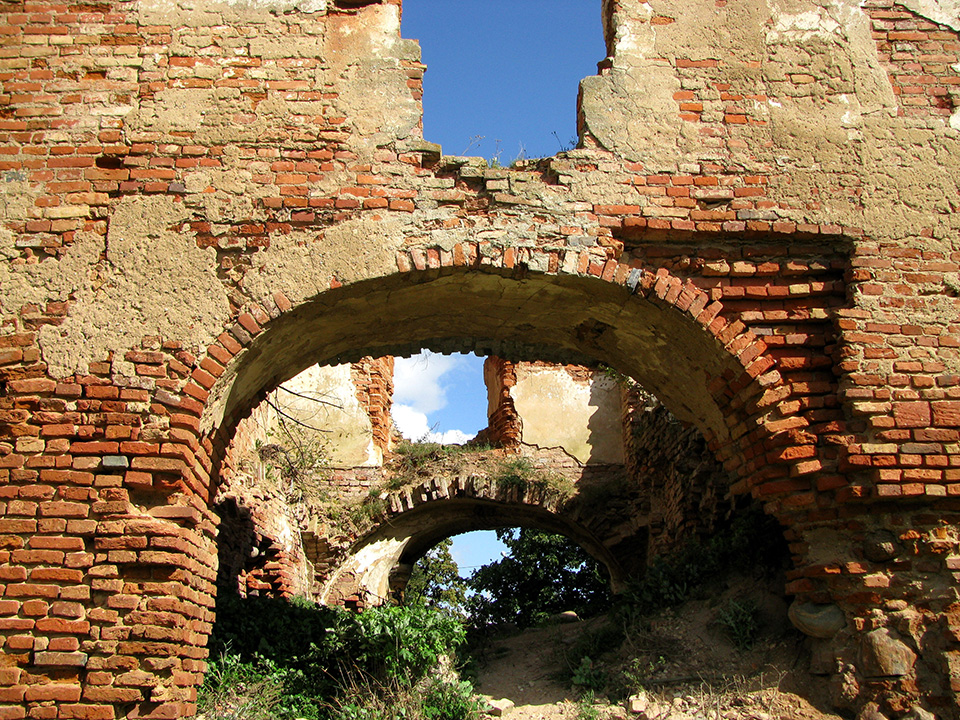 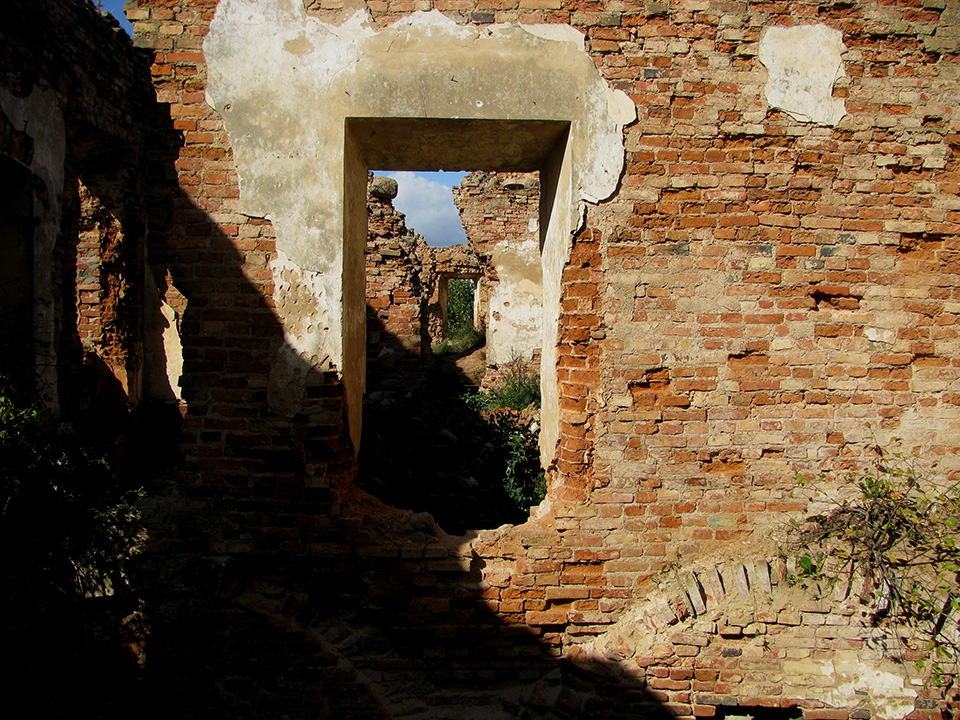 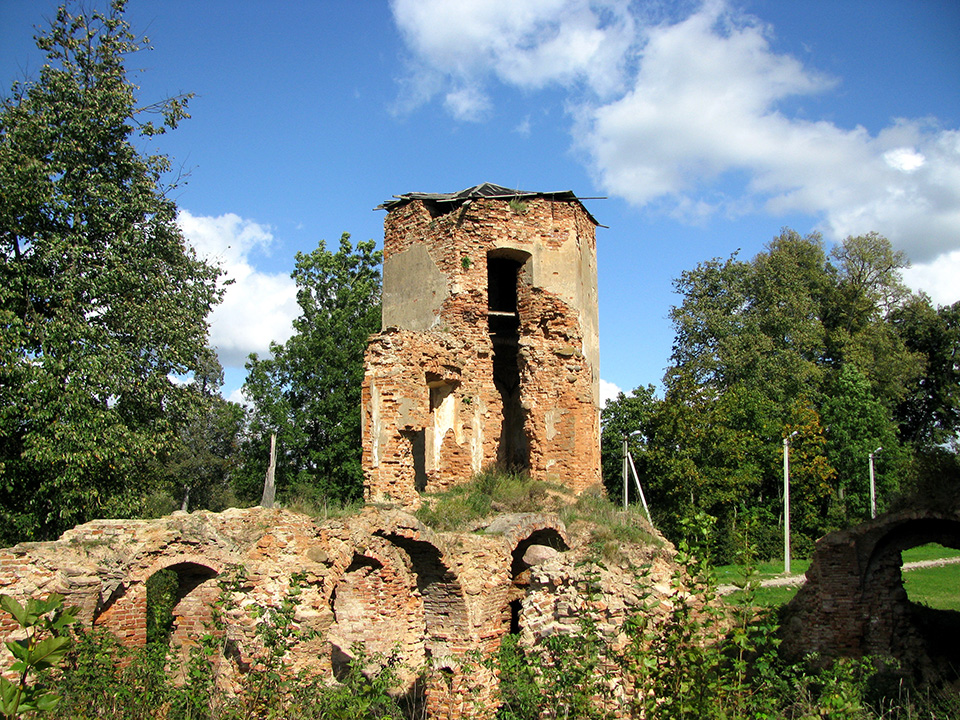 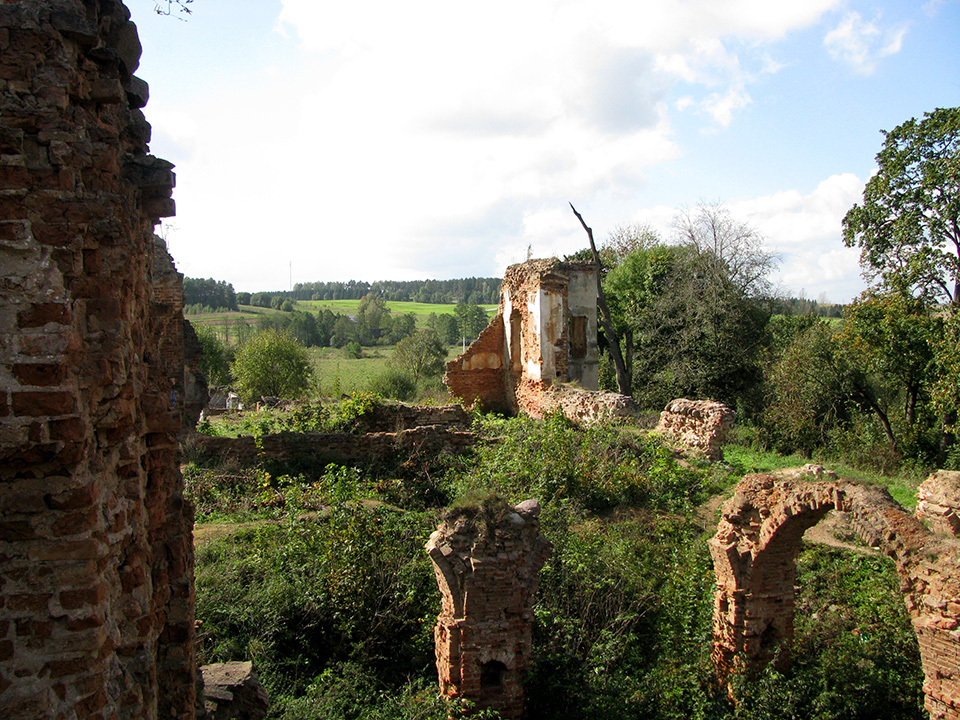 Is there still people in our country who would never have heard about Holshanska castle? After all, a famous monument of the 17th century became the prototype of the castle from the works of Vladimir Korotkevich "the Black castle Olshansky". Structure once was a three-story building with a single nave chapel and the entrance gate. Around the castle had bastions and ramparts.

Golshanskiy castle was built in the first half of the 17th century. He was supposed to serve as the residence of podcaster on Paul Stefan Sapieha, who was a cousin of Leo Sapieha. Since Paul had no heirs, after his death, the castle passed from one to another.

During the Northern war the castle was badly damaged, according to the historical literature of the 19th century. But in fact, clear evidence of this. The castle was disassembled to build a tavern when the owner of Gorbaneva, which bought the building in 1880. However, until 1939, the castle was inhabited. In Soviet times the castle was dismantled brick by brick for the construction of new buildings in Golshany. Despite all this, our time has survived some fragments of the castle.

The ruins of the Sapieha castle in Golshany today

The castle was not able to be well preserved, only a part of the walls, towers and arched ceiling. Studies were not able to produce precise information about how the castle was once built in the 17th century. For this reason, the architects involved in the restoration of the building, I believe that full reconstruction would harm the uniqueness of the structure. Some offer to cover the parts of the castle dome, which will protect from the damaging action of the environment.

The secrets of the Palace

Holshanska to the castle are attracted by the mystery and legends. Their description can be found in the famous novel by Vladimir Korotkevich. People say that today the castle roam "the black monk" and "white lady," and in milanskom the monastery, haunting Ghost girl, who was brutally buried. 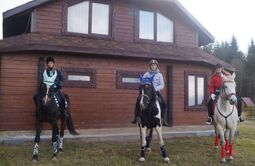 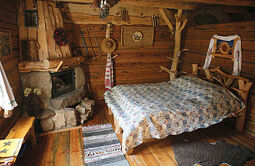 Farmstead "Nad Nemanom" ("Over The Neman")