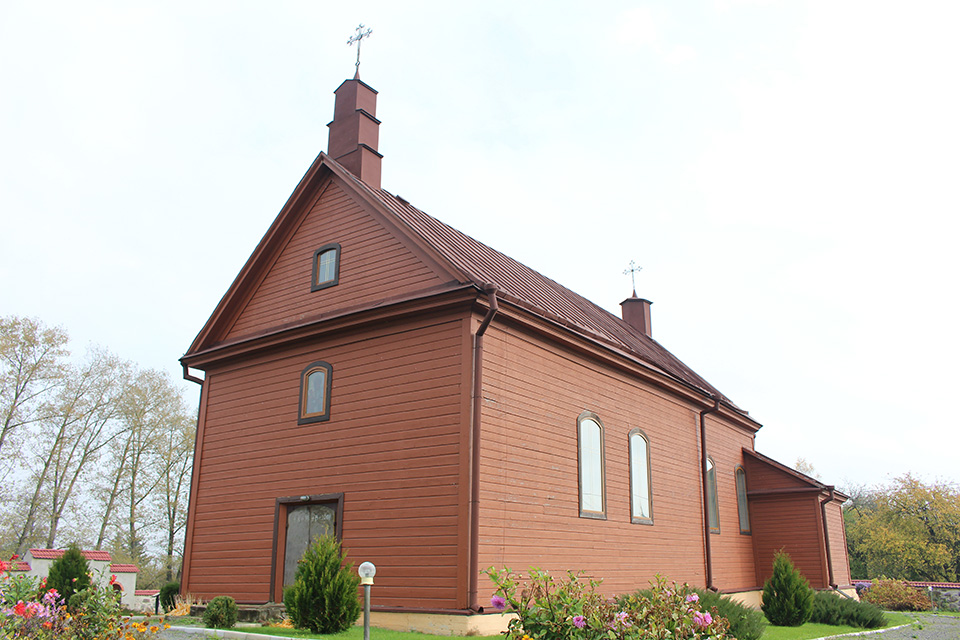 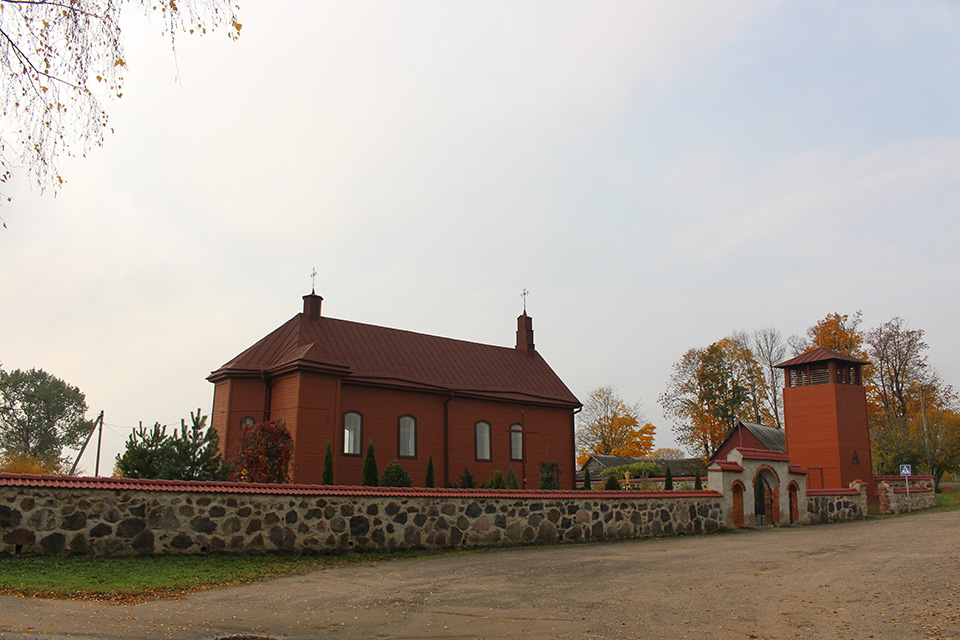 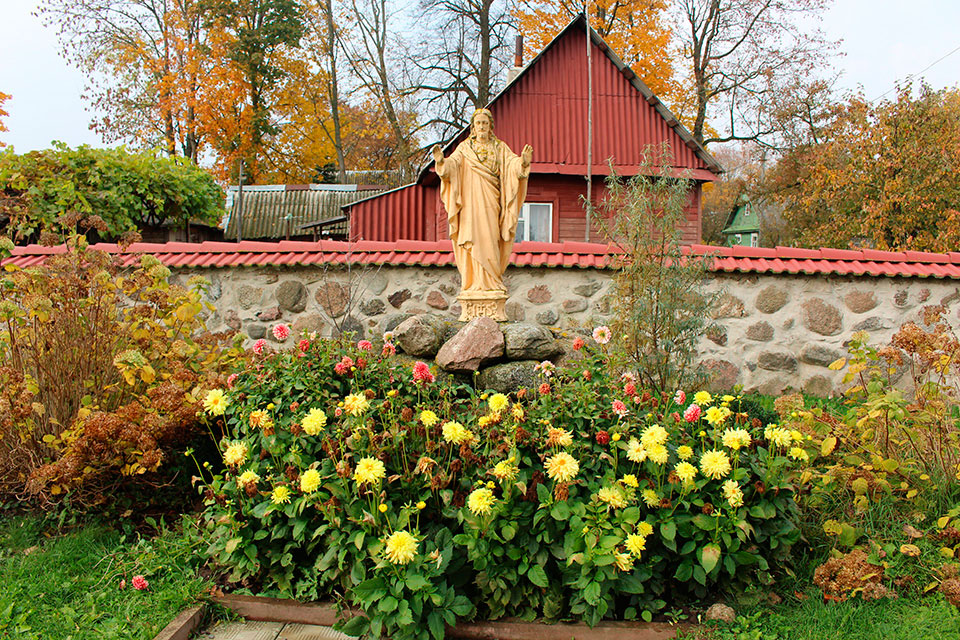 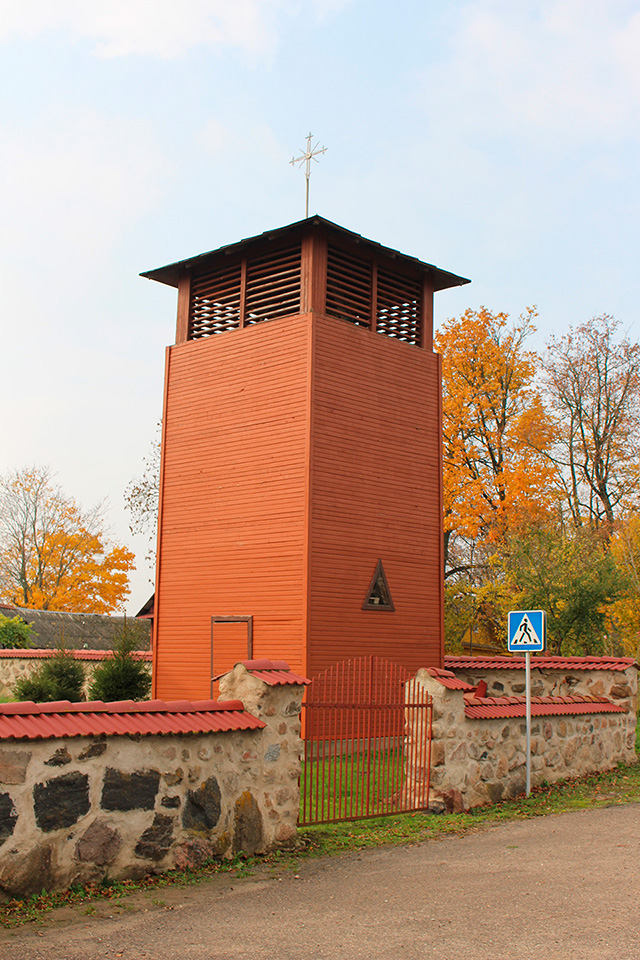 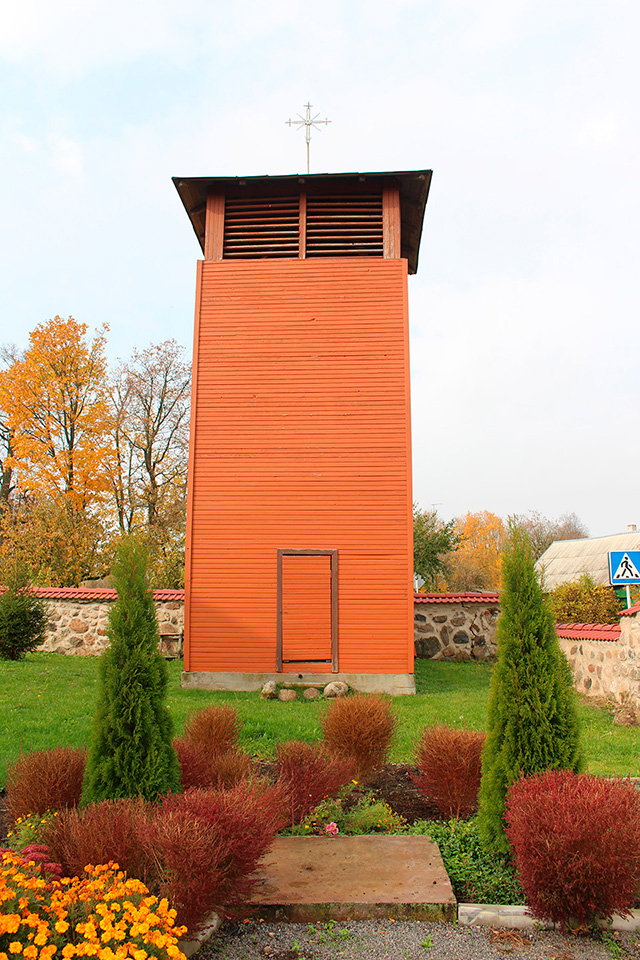 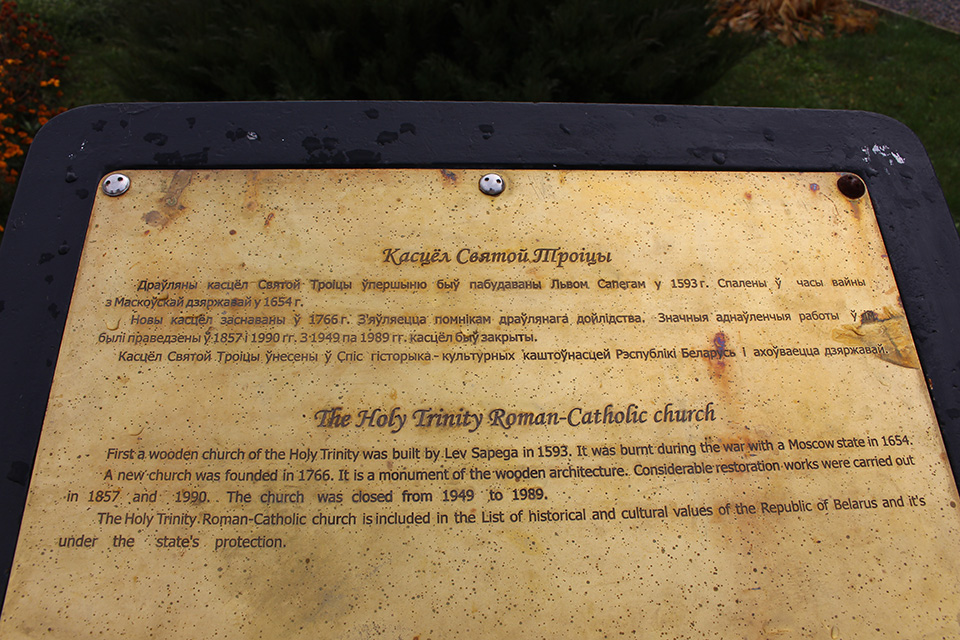 Trinity Church in the village of New Churchyard – the monument of wooden architecture, which is always worth a visit for a guided tour of Belarus. It is the oldest monument of architecture in the Miorsky district, Vitebsk region.

The first Church in the New Graveyard was built in 1593 under the guidance of the famous Grand Chancellor of Lithuania Leo Sapieha, who provided the money. But lasted this long building, in 1654 it was burnt during the Russian-Polish war.

Rebuilt in 2 years in its place the Church of the Holy Trinity stood for more than 100 years. In 1766, at the expense of Stanislaw Buzhinsky – Smolensk commandant, and with the support of the priest of Pasleka was built a two-towered Church of wood, which could stand up to our time, with only minor losses.

In the main altar are three silver crowns. In the side altars are the icons of our lady of sorrows and Saint Anthony. Around the Church cemetery.

Church of small size was situated on a stone Foundation and had two towers on the main facade crowned with iron crosses.

In the mid-19th century, the state Church fell into disrepair and required major repairs. In 1859, thanks to the efforts of priest Jan Width the building was renovated.

Trinity Church in the village of New Churchyard operated until 1950-ies. After its closure, the tower was dismantled, and the building was converted into a storehouse, later the sports hall.

In 1990, the believers, the temple was renovated in may of the same year it was consecrated by Bishop Edward Kissel from Bialystok in the presence of bishops Tadeusz Kondrusievicz and Edward Sarovskogo from Bialystok. Today the Church operates.

The Church is a wooden building on a Foundation of stone, covered with a gable roof.

It features a triangular snake with side sakristei. Above the altar is a small hollow dome and over the main entrance – a turret with a cross.

Trinity Church in the village of New Churchyard – a unique monument of architecture, which is worth the attention of tourists who came on holiday in Belarus. 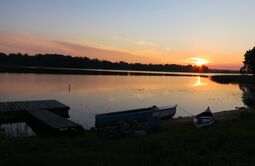 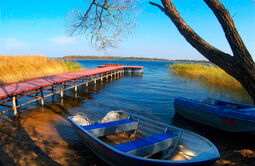 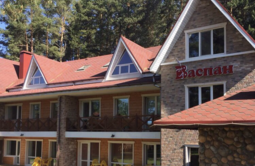